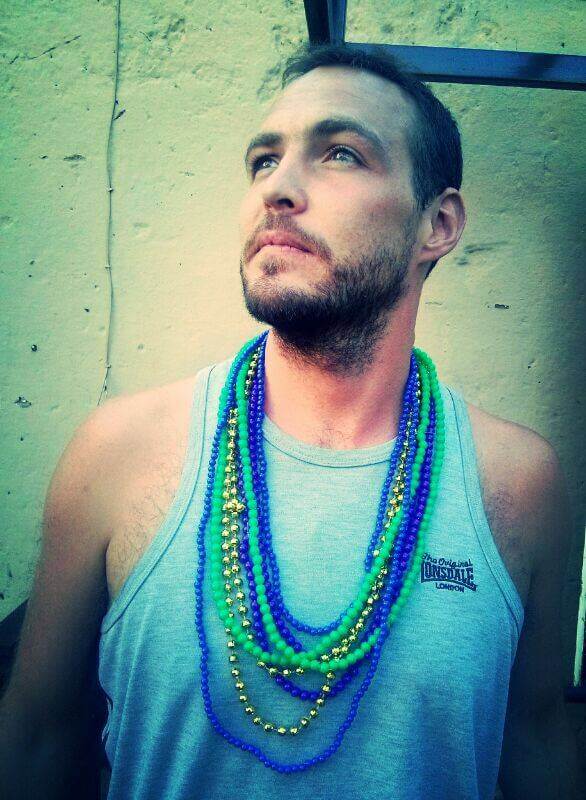 “Life all comes down to a few moments. This is one of them.”

14 months ago I set off on my travels around Latin America. The plan was… pretty unplanned. Armed with shockingly little background knowledge and a smile on my face I left my comfortable life to go and explore the other side of the pond.

The idea to document my experiences was the only thing set in stone. I’d written tales from the road before, but mostly in (infrequent) emails to my family, although the oldest recorded Fraytrain escapade was captured in a letter written to my brother dated 1999, which documents an earlier mental collapse whilst binging on beer and kebabs in a lonely German train station.

14 years on… could I bring a bit of class and sophistication to my writing? Older, wiser and considerably more suave… sure, why not?

(Editors note: DO YOU ACTUALLY READ YOUR OWN WORK???)

Since my triumphant return I’ve been asked the deceptively deep question, “Why do you write?” And on the eve of the UK Blog Awards 2014, where I’ll be venturing down to London to hopefully scoop the Individual Travel Writer prize… it seems like a pretty good question, and one that I’d like to try to answer (extracts of which will be featured in my winning speech).

Well… that was short and sweet!

And that definitely makes up a portion of it, but it’s not all… only a tiny fraction.

Everything you’ve read has been the truth (and if you’ve not read it… that was a pretty friggin unsubtle hint!). From my family shaming antics on the dance floor, to the bleeding toes, to the shredded heart and everything in between. I wanted people to see through my eyes… to see countries that they may never see, to experience emotions that they (hopefully) will never have to first hand, to bleed and suffer vicariously, all in the comfort of their own homes (Editors note: That sounds pretty sick dude!).

If, after reading my work, I encouraged just one person to get off their saggy derrière and hop on a plane then I consider that I’ve made a difference. But even if I only raised a smile, a tear, or even made someone wee a little then the ripple effect is in motion.

The fact that over 6000 people from a staggering number of countries hopped onboard the Fraytrain absolutely blew my mind. What started as a few stories to family and friends grew to encompass pretty much the entire globe. Win or lose tomorrow, I’ve already won (Editors note: Did you really just write that s##t??? I’ve just been sick in my mouth!).

I’m up against stiff, and incredibly varied competition. Will the judges choose style over content, hard facts over raw passion? Only time will tell. A year ago I’d never heard of such a competition… now I’m heading to London, dressed up to the nines, hoping to scoop the ultimate prize.

If I win I’ll be applying for a separate postcode to house my ego. If, for some unfathomable reason, the judges choose someone else (Editors note: Can they do that???) will that put an end to my writing, to my travelling, to my adventures? HELL NO!!! The Fraytrain is currently in the train yard, receiving a new lick of paint, patching up the cracks and refuelling. Once those coffers are juiced back up it’ll be rolling back out to once again test the boundaries of chaos theory! In the meantime there are plenty more adventures to be had. Ireland, Poland and Miami are all pencilled in for pre-epic voyage visits… and you’ll read all about them right here, on the swanky new look site (Cheers Becca! Much appreciated).

“I’ve a million miles of vagabond sky,
clocked up above the clouds.
I’m still your man for the roaming…
for as long as there’s roamin’ allowed.”