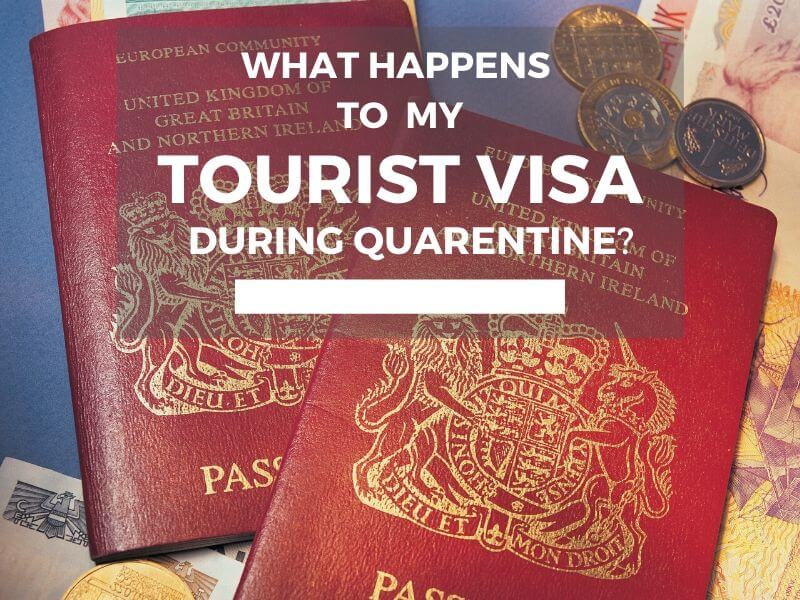 Are you currently in Brazil on a tourist visa? Were you stranded here when all the nearby countries shut their borders?

This is the article for you!

I (as a UK citizen) have spent the last 2 and a half years bouncing around South America. The normal Brazilian tourist visa lasts for 90 days with an option to extend for an additional concurrent 90 days. I’ve extended it twice and was going for a third next month.

What happens to the Brazilian tourist visa system during quarantine?

No. The Brazilian government introduced a 30-day ban on most foreign nationals entering Brazil by air from 30 March. The land borders closed a few days earlier. This could well be extended, depending on the spread of the virus.

What happens if you’re still in Brazil during the quarantine?

The official UK foreign travel advice states, “If you live in the UK and are currently travelling abroad, you are strongly advised to return now”

If, like me, that’s not really an option right now, what does it mean for your tourist visa?

While it’s normally tricky to get concrete information from the authorities, this quote below comes officially from the Federal Police:

What does that mean?

For me, this definitely removed some stress. To extend your visa you have to go to the nearest Federal Office (in Rio it’s in SDU Airport) – for a full breakdown of how to extend your tourist visa check out my guide.

Considering how casually the Cariocas (locals from Rio) are taking the quarantine, I wouldn’t feel safe at the Federal Office.

If you want to see just how the locals are handling the lockdown, check out this video from Globo News. You don’t have to understand Portuguese to watch the video of thousands of people relaxing and socialising at the various beaches.

The statistic of people socially isolating, dropping from almost 70% down to 50% in the last few days is particularly worrying.

But that’s a discussion for a later day.

For now, if you’re here, you don’t need to worry about overstaying your 90-day tourist visa during the quarantine.

I hope you found that useful. As I said, it’s official information from the Federal Police.

Stay safe, safe healthy and I’ll see you on the road again soon.