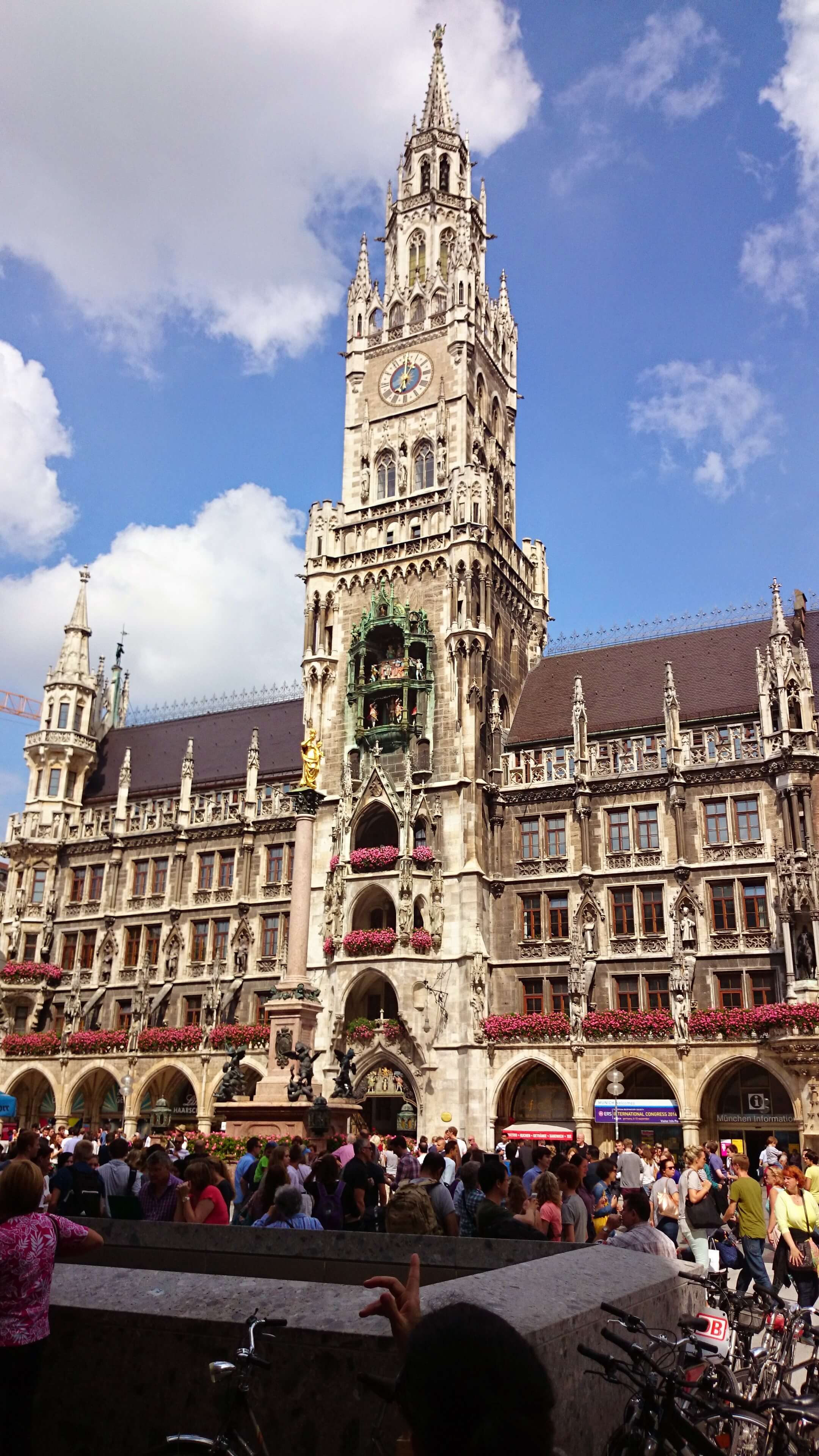 I hear you Bobby! And especially so if by ‘gang aft agley’ you meant ‘often go the way of the pear’.

So I set out to Munich with dreams of fame and fortune… Freelance International Sports Journalist has a fairly swanky ring to it! It was all too easy. The pieces had fallen miraculously into place, as if by the crafting of the gods themselves… but we all know, the gods can be a spiteful bunch.

The original plan was to head to Austria to take part in the first annual mountain regatta but, due to unforeseen circumstances, that was cancelled. This left me in a bit of a pickle.  I’d already booked the flight to Munich (but thankfully not the car hire). To cancel the flight would mean losing out on over £100. Still tender from my earlier shafting by Ryanair (if I was an unforgiving man I would despise them so), I was loath to give up any more cash. So I scoured the internet for the lowdown on the Munich scene. Surely there must be something going on that weekend. The city’s motto is “München mag dich” “Munich loves you”… so come on, show me some love!

The city is no stranger to major events, playing host to the 1972 Summer Olympics, and the yearly cirrhosis spectacular… Oktoberfest! I knew I was a few weeks early for that, but a quick glance at the upcoming sporting schedule revealed an event to squash those two on the cultural calendar! An event that would see elite athletes from across the globe pour into this fair city for one explosive night of skill, determination and enough drama to sink a dingy!

Saturday 6th September 2014… a night that would inspire songs to be passed down through the generations; tales of bravery, of courage, of a night when one team elevated themselves from mere mortals… a night when men strode side by side with the gods themselves!

The European Series of Beer Pong!

This was an opportunity NOT to be missed! Phone calls were made, friends contacted. What better way to cover the story than to actually be a part of it? The man on the inside… living it, breathing it, drinking it all in (figuratively speaking of course). €50 for a team of 2.

Everything was going so well! We were destined for greatness!

A week before the event my trusty sidekick pulled out 🙁

Not to worry, I could still cover the event from the sidelines. It wouldn’t quite be the same, but it’d still be a wild ride!

Game time arrives! The flight from Manchester to Munich was seamless.  The hostel (Smart Stay Munich) was exactly where it was supposed to be and in a prime location. Too easy! Only one slight hitch, in that a payment had unexpectedly come out of my account which left me broke.  Not to worry! I hit up my online banking and transferred more than enough to cover expenses. Normally the transfer takes 2 hours. It was, however, Friday night so my much-needed money would probably be sat waiting for me first thing in the morning, ready for me to go out and sample the myriad delights of Munich.

Notice my subtle use of the word ‘probably’.

It is now 24hrs on and that ‘probably’ has yet to materialise! If I actually managed to complete an adventure without some form of money issues and/or starvation I think the universe might actually implode.

This is why I now always carry a travel card, Revolut to be precise. It allows for instant transfers from friends or family. This is just one of many tips I share in my best travel tips article.

Wandering around Munich was fun, tainted only slightly by the constant rejection at every available cash machine. It’s a pretty city. Super clean, well laid out, and with a beautiful coming together of old and new. 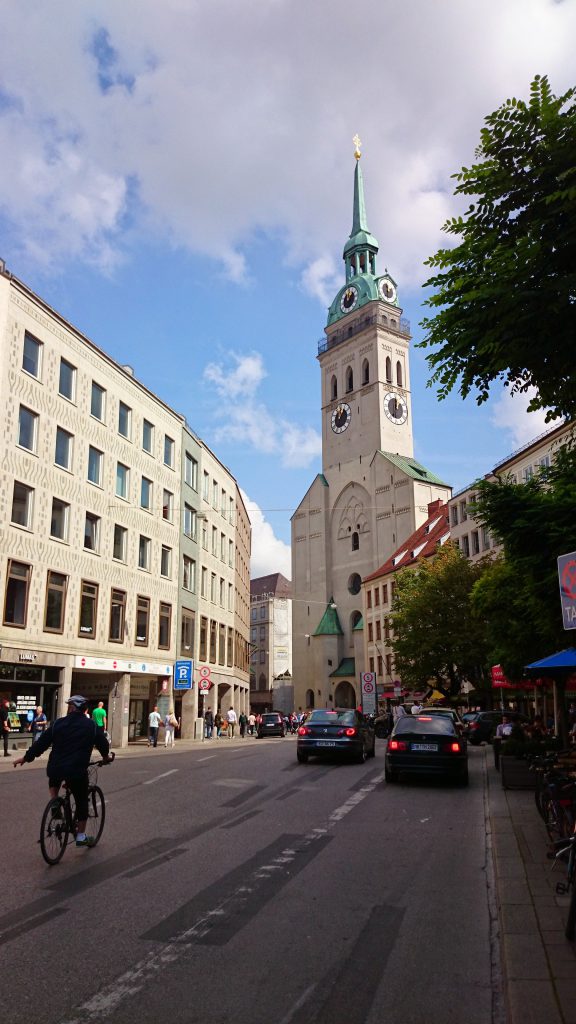 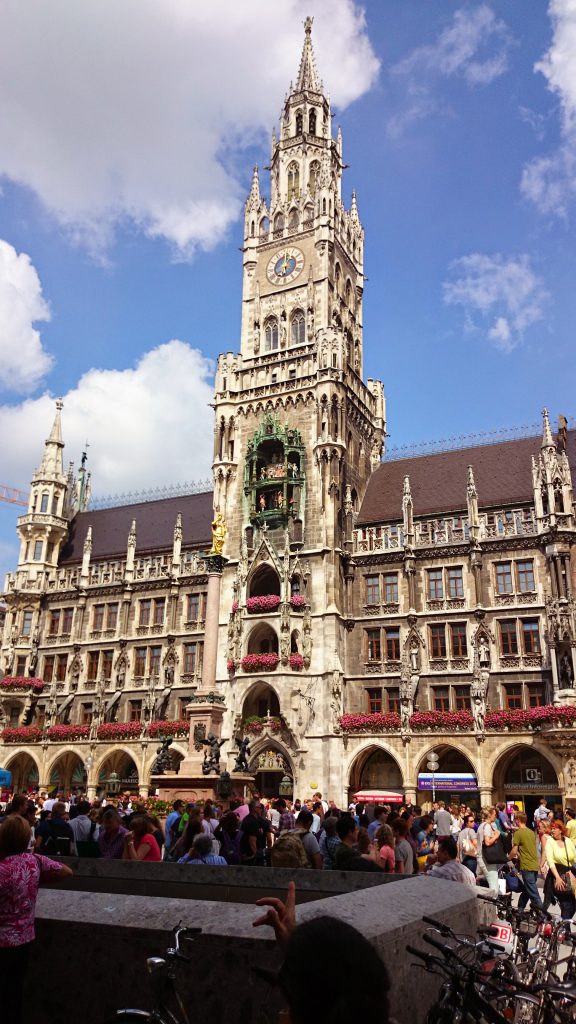 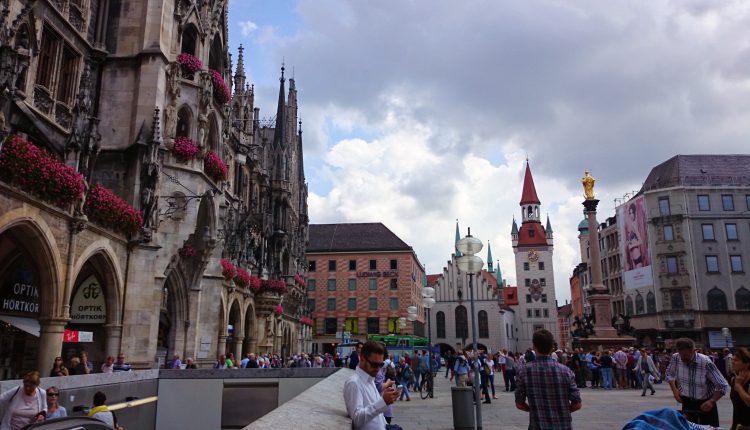 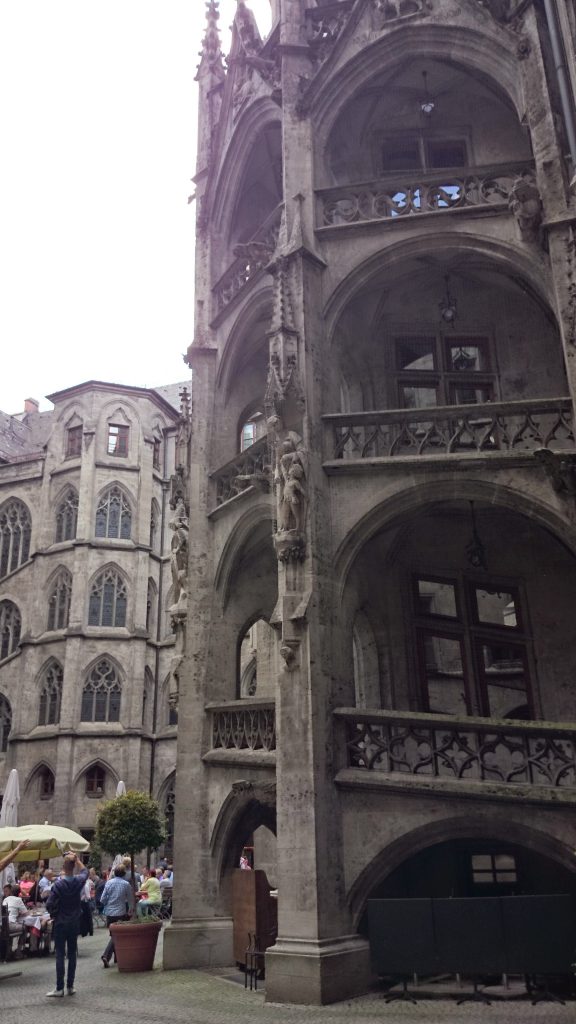 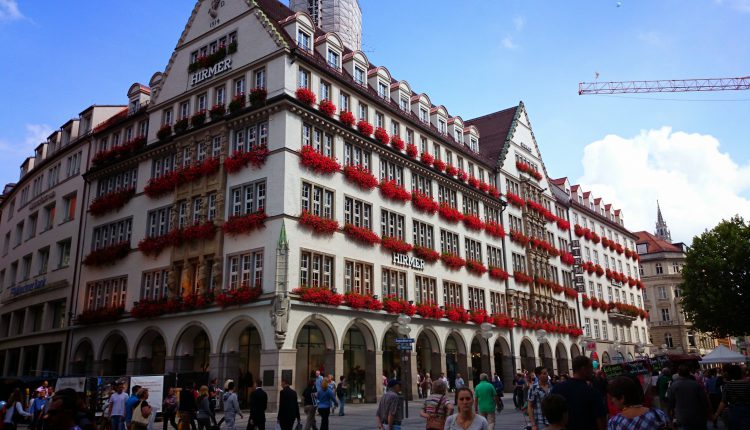 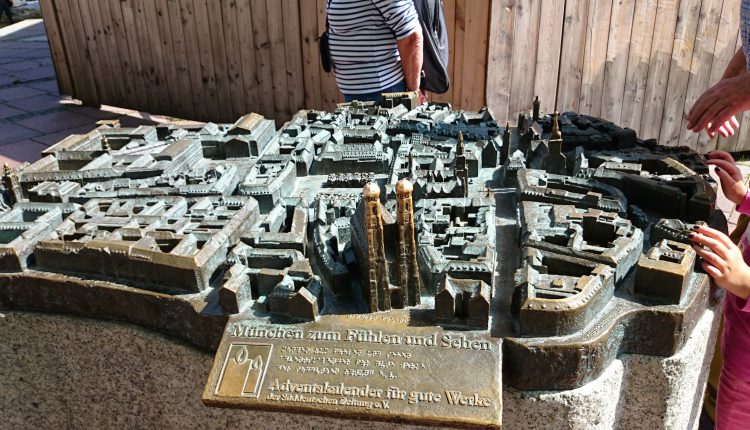 It would have been a wee bit more fun if I could have chowed down on the endless streams of sausage, steak and various other unidentifiable meat-based products… but sadly that was not to be.

Even more sad was the fact that I could now not even afford entry into said Beer Pong Championships.  My dreams of international superstardom would have to wait for another day.