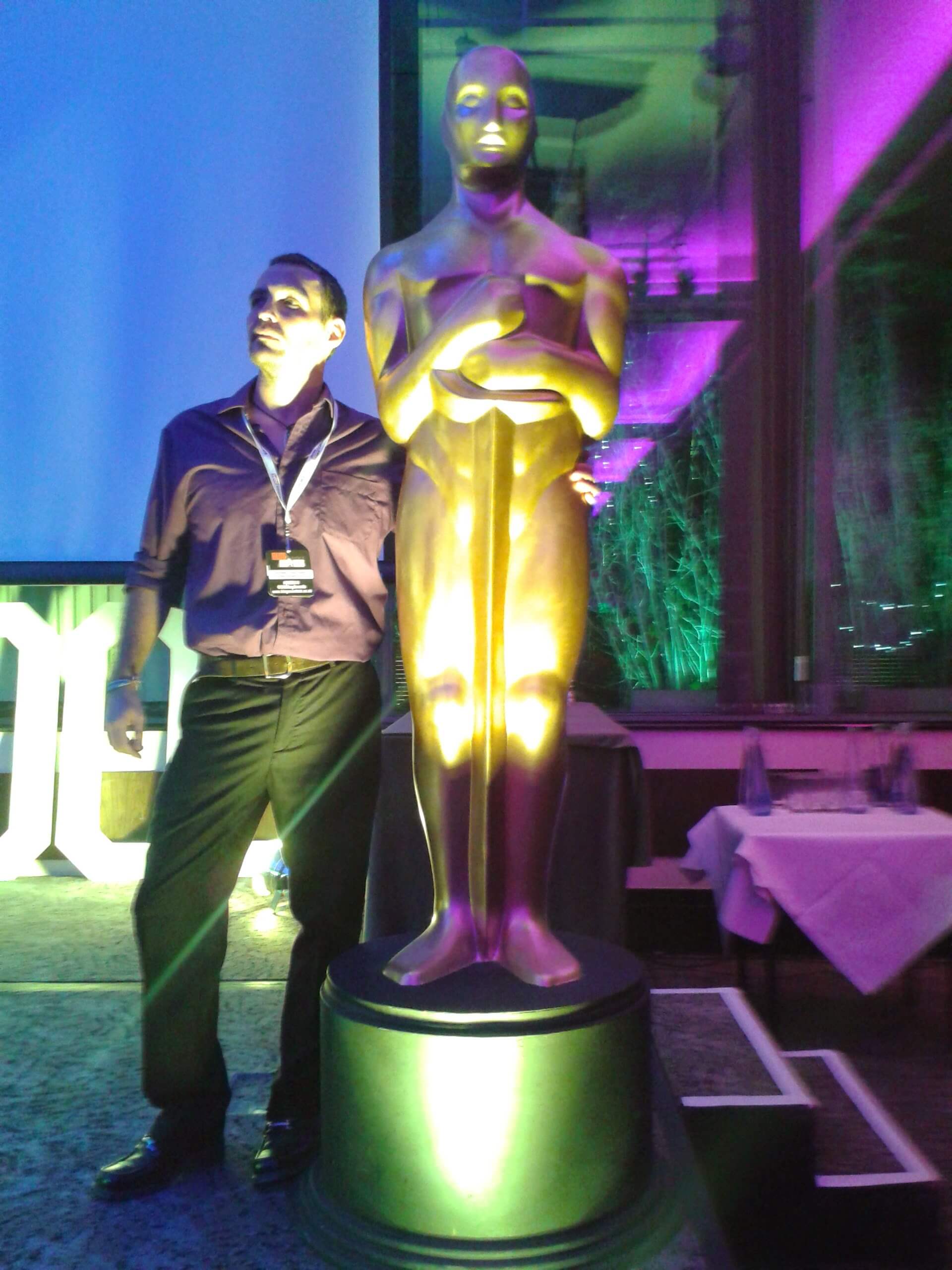 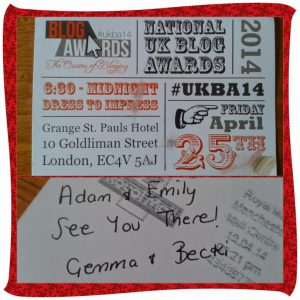 The first hour was devoted to ‘networking’.  Spade a spade… not a big fan! I’m awesome… I know that, and if you spend any length of time in my presence you too will quickly come to realize it (or you’ll despise me and never wish to even utter my name again… both are distinct and proven possibilities). Regardless of the outcome I’ll let you decide. I’m most definitely not one to big myself up, blow my own trumpet or whore myself out (editors note: Nor take your Pseudologia Fantastica medication).

The (urban) dictionary defines ‘networking’ as:
“A yuppie euphemism for kissing ass in order to get a job or obtain a raise or promotion.”

This writing game is a dog eat dog world… tough crowds and few breaks, but as Henry Kravis once muttered, “If you don’t have integrity, you have nothing.”

I can happily confirm that Emily and I were the epitome of integrity. 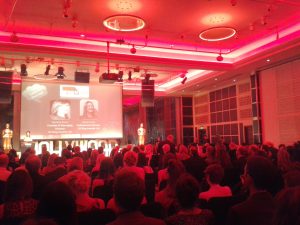 The ceremony started at a blistering pace! 3 categories down in 5 minutes. Either our eloquent host Alan Stevens had a hot date or they were paying for this building by the minute… either way, there was no waiting on ceremony. Names read out (most of the time), token pose photographed and bang! On to the next one.

It was fairly early on in proceedings that poor Fray’s heart began to sink. A trend was emerging. The winners were definitely fitting into a bracket… a bracket which young Fray couldn’t have been further away from if he’d been riding shotgun on the Pioneer 10!

As far as I’m aware my writing follows no formula… it pulls no punches… it cares not for the sensibilities of those who read it. “If you build it, they will come.” I’m building, but to my own specifications.

To see my name projected on the big screen at a national award ceremony in a ludicrously expensive hotel in our nations capital… that gave me a chubby.

To hear another announced as the winner turned said chubby into a withered, flaccid heap.

There was only two things in the world that could rescue the night… salvage some greatness from near catastrophe. Fray did what Fray does best (and with Emily by his side ‘his best’ was magnified tenfold). When the chips are down, the world is against you and the walls are closing in… what can you possibly do apart from throw out some legendary poses and drink some free Gin??? 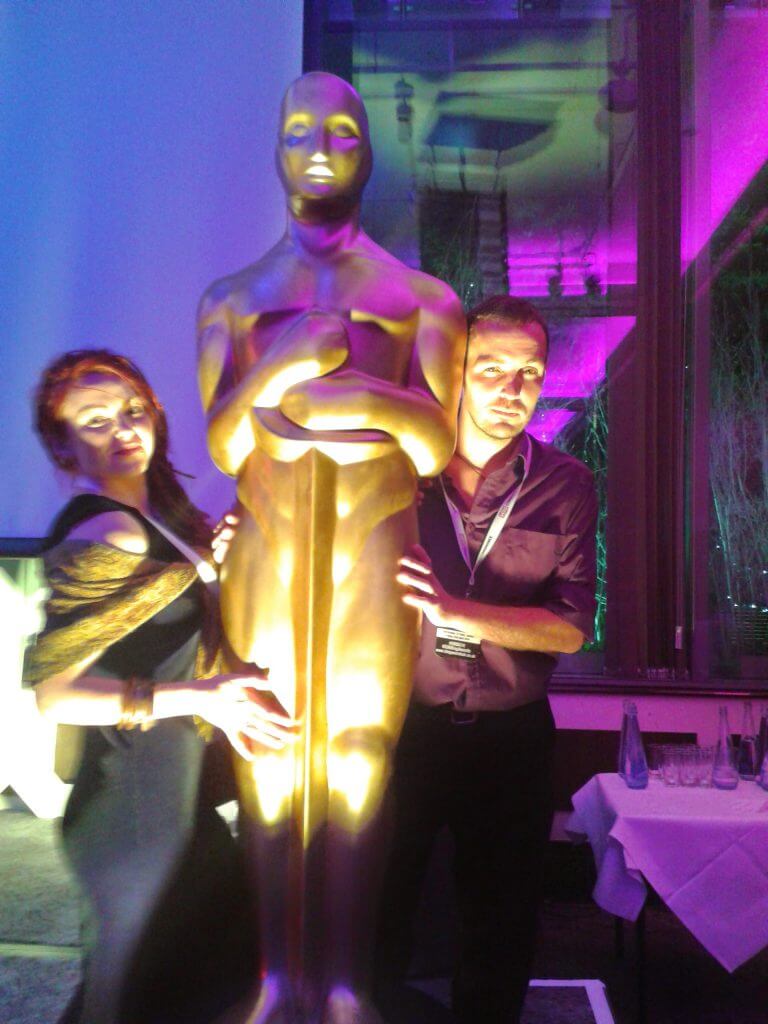 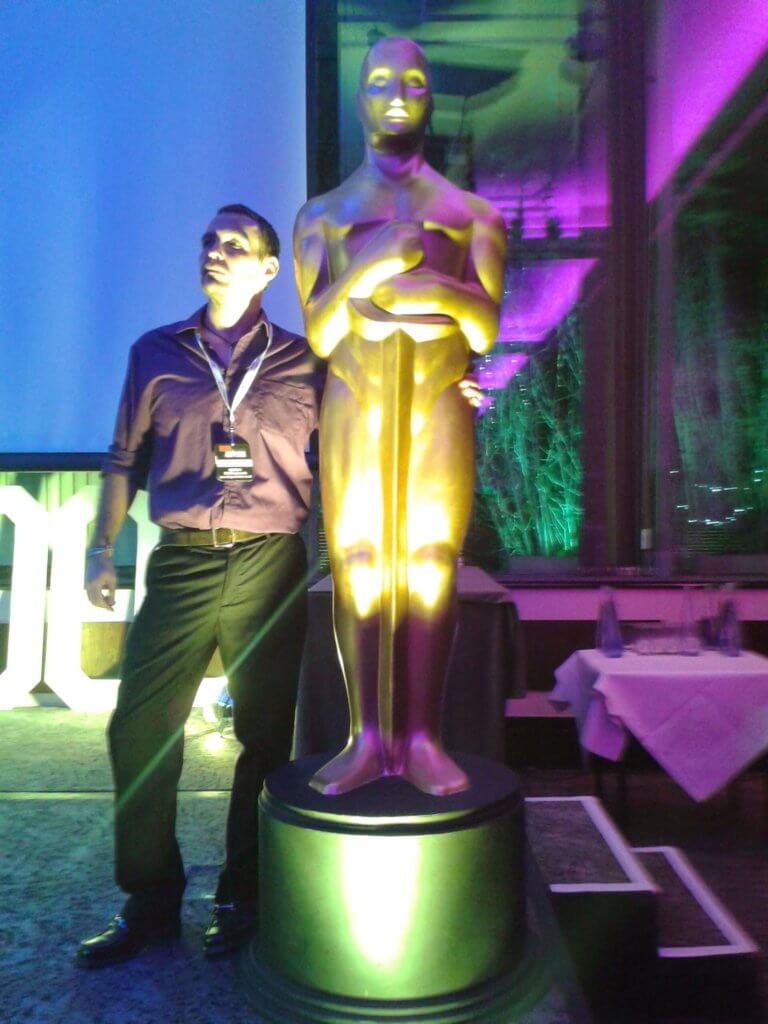 During the posedown we met Gus and Alyssa… beacons of genuine awesomeness in a sea of business card waving PR folk. 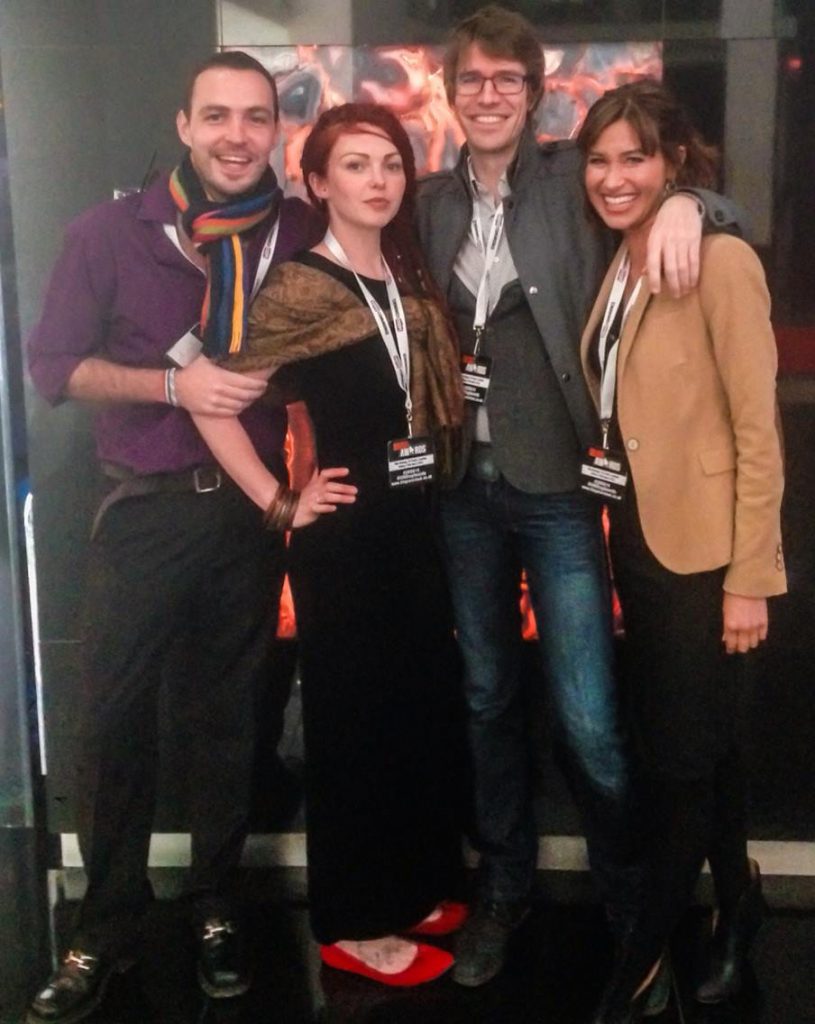 And what gin fuelled, pose ridden night would be complete without the ubiquitous “Do you wanna go to a party?” (insert 3.2 nanoseconds of thought) “Okay!”

And so off we trotted… deep into the rancid underbelly of London. In a few short moments we were transported far from the world of glitz and glamour, from shiny shoes and obscenely overpriced booze (£10 for a glass of house white!?! HOW DO YOU SLEEP AT NIGHT???) and into a world of deserted side streets, supping vodka from a juice carton whilst hammering on a house that was more deserted than an MC Hammer comeback concert (BET ranked “7th Best Dancer Of All Time” and Vibe’s “17th Best Rapper of all-time”… who knew?) 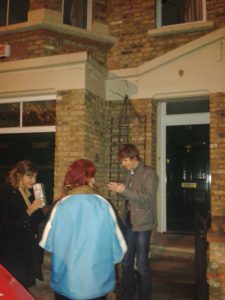 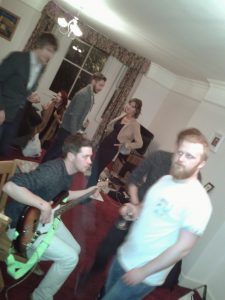 Did I scoop the big prize? No. Did the evening transform my life and set me on a globetrotting path, destined to wander the earth with some actual cash in my pocket for a change? Possibly… it’s too early to tell.

Was it good fun?